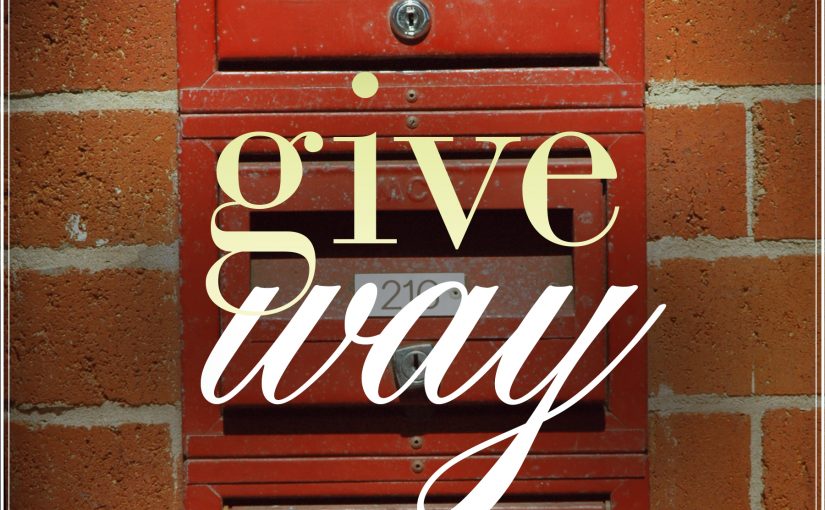 GIVE WAY stars Kevin McNamara, a retired lawyer who’s found himself at loose ends after years of pushing himself to succeed. Now he’s got more time than he knows what to do with, and that means he’s having to confront a lot of things within himself that he’s avoided dealing with for years.

It’s about getting to know yourself and finding your place in the community! Kevin has lived in the same town his whole life, known the same people for sixty years. Sometimes the way you’ve always seen yourself–the way you’ve presented yourself to others and the way they’ve perceived you–is a real barrier to self-knowledge.

GIVE WAY is set in 2018, at the same time as NO PARKING. While they do overlap in a few parts, they can be read in either order!

Swanley, Massachusetts is a fictional town in the middle of the triangle of Boston, Providence, and Worcester. It’s a place where people know each other and it’s a little bit of a queer haven. After NO PARKING was released last year, I got a lot of comments on it saying that a town this queer (and this accepting of queer folks) was unrealistic, and that broke my heart. Massachusetts has a lot of issues–no place is perfect!–but we have towns with huge, vibrant queer communities, and Swanley is based off those towns. I wanted to build a town where people had space to be themselves while also keeping their deep roots.

After writing NO PARKING, I wanted to spend more time in that world. One of my favorite relationships to write was that of Marianne, the protagonist of NO PARKING, and her ex-husband Kevin. I started playing around with the idea of a story for him, and out came GIVE WAY. It’s about a man who’s spent a lot of time thinking about the kind of man people think he should be, rather than the kind of man he actually is (and it’s about how incredibly attractive postal uniforms are, too… and the people inside them!).

Places to buy GIVE WAY

Valentine Wheeler (she/her) lives outside Boston with her spouse and child and spends her days chasing mail carriers and citing obscure postal regulations. She goes by Lis in meatspace and her life’s ambition is to eat the food of every country.

Find her on twitter or goodreads and her work at Ninestar Press and the Future Fire. She also serves as Fiction Editor and Logistics Manager for Wizards in Space Literary Magazine, as Logistics Wizard and Managing Editor for Mermaids Monthly, and as a slushreader for various genre publications.