Next in my series of 5 questions, it’s B.J Smyth!

Who is the star of your book?
Carter (the Boy) and Frank, (the Daddy Bear).

This is the fourth book in the Daddy Bear series telling the adventures of Carter and Frank in a  steamy Daddy\Boy romance.

It can be read as a standalone short or if you want to know how it all began you can read the previous books on Amazon.

Where is it set?
London UK

I enjoy the dynamics in an age-gap gay relationship, There is a lot of gay romance written about young college guys but very little about Bears.

So my books give me a chance to tell their story all my books are about older bear type guys.

Carter wants a Daddy bear and needs him to love him.

Carter is Twenty-Two, insecure and immature, but from the moment he met Frank he knew he wanted him as his Daddy bear.

Frank is Forty-Five, confused by his feelings for his Ex. He is infatuated by Carter’s attention towards him, but never dating a younger guy he is finding it hard to deal with Carter’s immaturity.

During these months together the bond between them is growing and Carter has used his boyish charms to get Frank to become the Daddy he wants so badly.

Frank is enjoying playing the Daddy but he is still unsure about Carter coming into his life fulltime, having already experienced one long term relationship disaster.

However, following an incident at Carter’s flat, this Boy needs his Daddy more than ever before.

In the heat of the moment will Frank make the right decisions?

B.J. enjoys writing gay romance weaved with hot action to tease and entertain his readers. Having experienced some of the situations in real life he brings these into his books. Preferring to have mature characters in the stories, escaping the cliché of college boy romance.

His books have been described by many as short but scorching hot so be warned you may need a cool shower after reading them. Remember the old saying it’s not about the length but what you can do with it lol.

I Hope you read and enjoy his books as much as he enjoys writing them.

If you already enjoy gay romance books or are just curious about gay love. Why not have a browse of the books, you may surprise yourself.

Thanks for joining in, Benjamin!

I was interviewed on fellow Ninestar Press author R. R. Campbell‘s Writescast Network and we discussed my writing and approach to historical fiction. You can listen to the interview here: https://rrcampbellwrites.com/wp-content/uploads/2019/02/Writescast-053-Historical-Fiction-and-Fantasy-with-Glenn-Quigley.mp3 I’m very excited to reveal the cover for my new novel, THE LION LIES WAITING from Ninestar Press. It was designed by the brilliant Natasha Snow. The book will be released on 17th December 2018 but the ebook version is available to pre-order now direct from Ninestar Press, and you’ll get it three days early!

I’ll add links to the print version once they’re available! A friend of mine has gotten my Pirate Bear mascot tattooed on his leg, and it looks terrific! It’s always a thrill to know someone likes my stuff enough to get them tattooed! 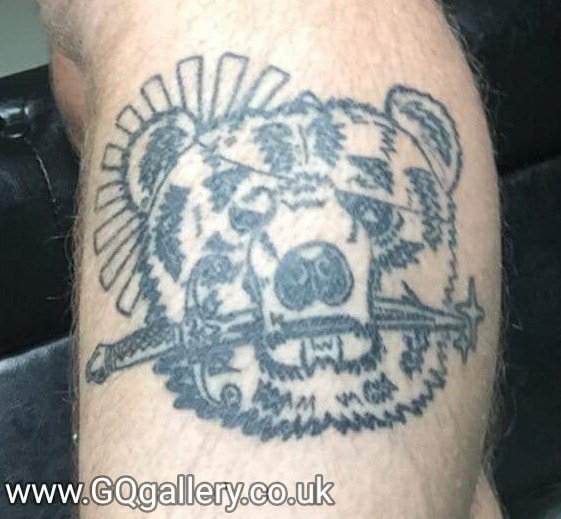 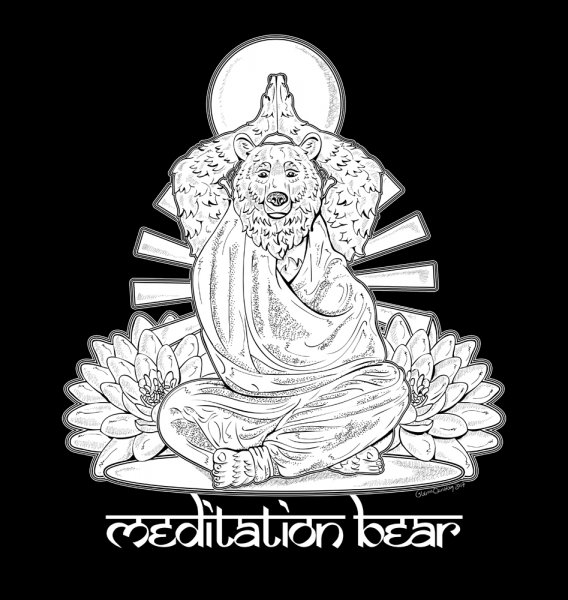 A design I’ve been working on for a while. I think it’s done.

A couple of new art pieces. I will be selling prints of these.

I’ve added some old pieces to my Artwork page.

I’m very pleased to have my photo of Derek Dubery featured in The Chap magazine #86. 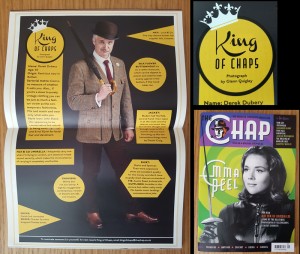